Like most people, I was completely caught off guard this past Tuesday by the news of Demi Lovato. I was casually strolling out of Kroger grocery store when a breaking news notification popped up on my phone saying that Demi Lovato had been rushed to the hospital for what appeared to be a heroin overdose.

So, hearing about a sudden overdose did shock me. But overdosing on heroin? Wow! That’s some hardcore stuff. According to People magazine, a source close to Demi has said that heroin was not the cause of her overdose. Even if it wasn’t heroin, it evidently was something just as toxic since it still sent her to the ER. 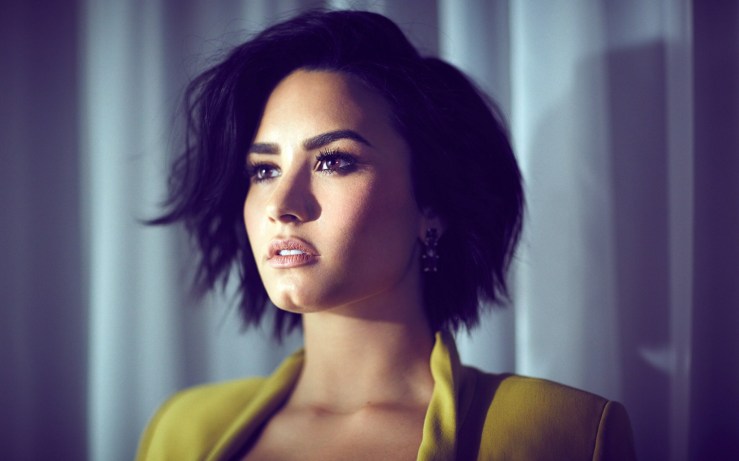 As naive as this may sound, Demi just doesn’t look like a drug user to me, especially of something as hard as heroin. It just goes to show how people can surprise you. So many people are battling with demons that we have no idea about. They hide their pain so well that we don’t learn of their struggles until tragedy strikes.

It saddens me that someone as beautiful and talented as Demi can’t seem to see that beauty for herself. I hope that she’s able to pull out of this stronger and finds her way back on the path of sobriety. The last thing we need is the death of another young star, and I certainly don’t want to see Demi join the 27 Club in a few years.

Hell, I still miss my Amy Winehouse. To this day, her Back to Black album is in rotation on my playlist. A few years ago, I talked about how I felt that her album is one of the greatest of all time, and my feelings definitely have not changed.

I can’t honestly say that I’ve been a big fan of much of Demi’s musical catalog, but I do really like her in general. She’s one of those artists that just seems like a cool person. She’s also more outspoken than most females in modern-day pop music, and I respect that. 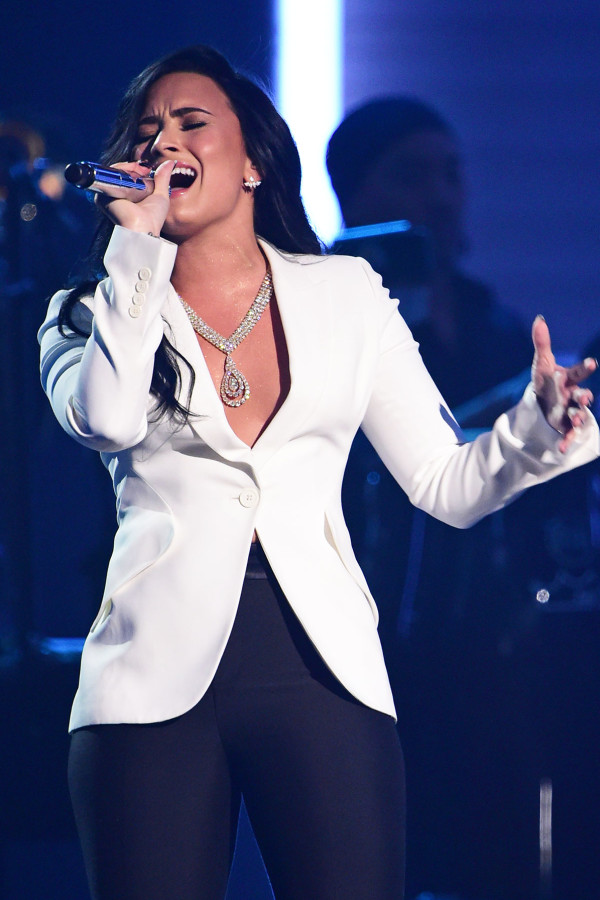 The thing that truly reels me into the land of Demi though is THAT VOICE! The girl can freaking sing! I still haven’t forgotten her incredible performance of “Hello” during the Lionel Ritchie tribute at the Grammys a few years back. Lionel, the crowd, and I were all eating it up! There are very few pop stars today that can sing with the emotion that Demi delivers. She is a soulful pop singer, and I love that about her.

So while Miss Lovato is recovering, I figure why not recognize her for Flashback Friday and enjoy some of the musical greatness she has given us thus far. Below are two live performances I really enjoyed: that amazing Grammys tribute as well as her moving performance of “Stone Cold” on Ellen.

“Stone Cold” is my absolute favorite Demi Lovato song, and her performance of it on Ellen is imperfectly perfect. It’s a stripped-down, heartfelt version with just her and a piano that may bring a tear to your eye. It certainly did for me.

What is your favorite Demi song or performance?

I'm an introvert with something to say ;-) I'm a former professional singer and pharmacy technician turned delivery driver and college student. I'm studying Digital Audiences, and I could talk all day about music, food, Sex &The City, and Breaking Bad. View all posts by Toddley